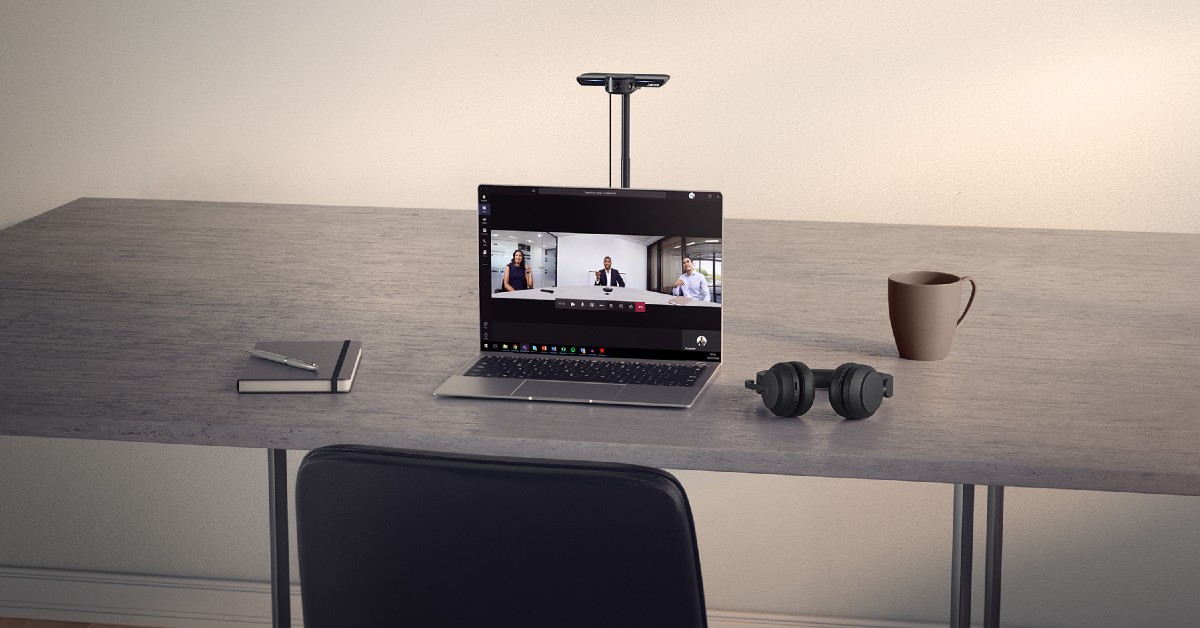 Using video to run time-effective meetings in the new normal.

The way we work is changing completely. So how do we stay productive and collaborate effectively day-to-day? We spoke to David Rosenthal, GTM Strategy for Meeting Solutions at Google, to find out more. Video was something that started internally at Google because, as the company grew, Google had offices in Mountain View, Sunnyvale, New York City and then places like Stockholm for media processing or close to MIT and Harvard for recent graduates. All of these offices grew up around where the people were, but then there was also this need to connect these distributed teams.

It’s all about collaboration, and early adoption

A lot of the things that we’ve built on the G-Suite side and on the business collaboration side at Google have grown up alongside consumer products. Google has had video in every single office and media room for the past 10 years, so the culture of ‘cameras on, video first’ was adopted by Google internally well before anybody started talking about video meetings anywhere else.

How do we stay motivated when there are so many meetings?

Even before we were fully remote, meetings happened very often and carried quite a big stigma of being a drain on productive time. So, with productivity in mind, how do we go about creating highly productive meetings, instead of one which decreases productivity each day?

You need to have a goal

I think every team I’ve interacted with has had an overarching goal of how we use meetings effectively without overwhelming. There are a couple of things that have helped:

1. We don’t really go to meetings where somebody reads out what they’ve been working on this month or this year. Our meetings are very much focused on things that need to be briefed in or decided upon, so that information is available for that decision and then making that decision in a very democratized way. That’s a very common thing at Google.

2. We also focus on silent meetings. That’s why there are a lot of other products like non-video-related Google Docs, where a lot of pre-meeting work happens collaboratively. That meeting is then focused more on the details and is therefore more productive.

How do we avoid digital burnout?

We identify ‘meeting days’ so we have dedicated days where there are no meetings (unless it is an absolute emergency). So, that would be one. Also, I think blocking out lunches is a really good idea for businesses. In G-Suite, there’s this concept called ‘Working Hours.’ It’s something I use a lot because I’m on the East Coast and work in a West Coast team. I set specific working hours, so work doesn’t bleed into my personal time. I think that individually, managers should keep an eye out for this and should allocate 10%-20% of their time to identifying employees that might not be managing their self-care as effectively as they could be. Sometimes all it takes is a short conversation to empower people to say, “You can do this - it’s allowed.”